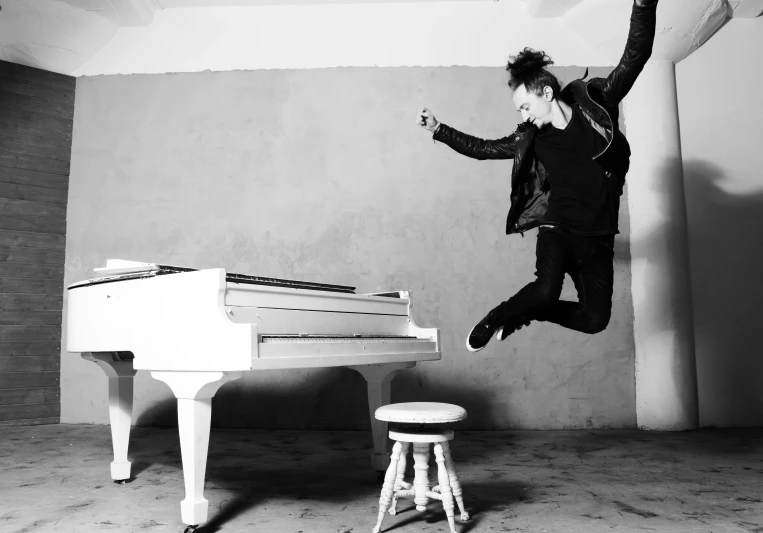 Fans have the chance to see their favorite artists play the prestigious festival.

NYC Winter Jazzfest has partnered with weeBID to give fans an exclusive opportunity. The festival, which has been one of New York City’s most important jazz events since 2005, brings together artists from around the world. And our latest campaign allows fans to help their favourite artists get on the 2022 festival lineup, which already includes great names such as Makaya McCraven, Gilles Peterson, Questlove and Antonio Sanchez.

So how is this possible? If enough demand is shown for an artist via monetary pledges on the weeBID app, then the festival will book them.

One such artist in for a chance to perform at the festival is Grammy winning Ukrainian-born jazz pianist Ruslan Sirota. Ruslan’s fans can bid on his campaign to the WinterJazzfest on weeBID, and if the amount of money pledged reaches at least $2,000, then Ruslan and his band will get to play at the festival. Importantly, any money that is pledged will only get paid out if the bid reaches its target and the event goes ahead.

Ruslan, who has performed with major jazz artists including Thundercat, Chick Corea and Kamasi Washington, is particularly excited at the chance to play at the WinterJazzfest:. The festival kicks off in January 2022, so fans are encouraged to bid as soon as possible to get the ball rolling. What’s more, all new weeBID members will receive $10 in credit when they join. So if 200 of Ruslan’s fans were to sign up now, the $2,000 target could be reached without any of them having to spend their own money.

weeBID is a first-of-its-kind crowdfunding platform, working on a fan-initiated basis by which audiences can propose ideas to their favourite artists and creators, while bidding money on them to create an incentive for the creator to accept the idea. More information about how weeBID works as well as our current campaign with the NYC WinterJazzfest can be found here on our blog.