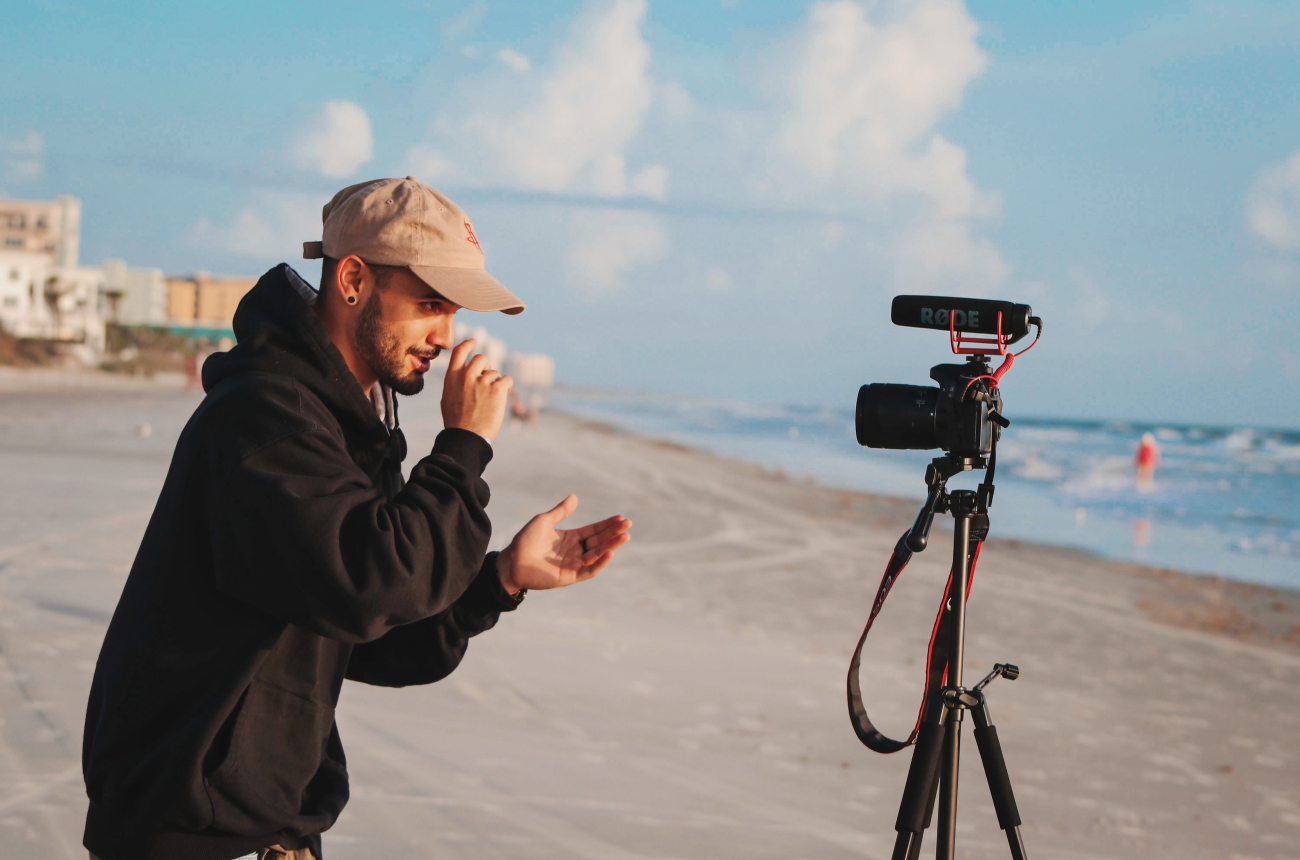 Learn how weeBID is helping creators thrive in the digital economy.

We are weeBID, a new fan-initiated crowdfunding app designed to help artists and creators monetize content more easily and to provide a new way to engage with your audience. Our mission is to fund creativity, and we’d like to welcome all creators to our platform. Music, sports, or content creation; whatever your field might be, there’s a place for you on weeBID.

But how does weeBID work? How can it help you as an artist or content creator? What makes it different from the many other crowdfunding platforms out there?

What is weeBID, and what does it do?

weeBID is designed to help you make money while engaging with your audience. So, how does it work? Your fans will submit ideas to you backed with a bid to incentivise a reply. If the idea is popular, it will attract more bids from your fans. If you choose to respond to the idea and fulfil the request, the money that has been bid on it will get paid to you. Crucially, however, these bids are all risk-free, meaning they will only get paid out if you fulfill the idea.

Creators are encouraged to promote the ideas submitted to them, for instance, on their social media channels, in order to attract more potential bidders. As with any crowdfund, the more awareness of it, the better.  weeBID will also promote some ideas in publicity campaigns through its own channels. However it is the creators themselves that are usually in the best position to communicate with their audience. And of course, they have the freedom to pick and choose which ideas to promote.

weeBID’s founder, CEO and pianist Greg Spero has established some best practices for the platform, using his YouTube channel Weekly Piano to regularly invite fans to submit ideas  through weeBID. He also encourages fans to bid on existing ideas that he is excited about, such as a recent request for a 6-week piano masterclass.

weeBID is open and accessible, and it can be used by creators of all kinds: musicians, artists, athletes, sportspeople, actors, comedians, you name it. A number of notable people are already using the app, including insistently innovative pianist and composer Herbie Hancock, legendary musician and record producer Quincy Jones, former Olympic athlete Tonja Buford-Bailey, and skateboarder Gary Rogers.

How weeBID can help you as a creator

In the music industry, it is getting increasingly difficult for artists to make a living from record sales. And revenue gained from streaming is no better: Streaming giants such as Spotify, Apple Music, and Amazon recently proposed what they think musicians should be earning over the coming years, and the figures are frankly depressing, with the lowest rates in streaming history. At $0.0015 per play, a million plays would only yield $1,500.

Greg Spero has argued that there is going to be a technological revolution in the creator economy. And weeBID is part of this revolution, providing an easy and intuitive way for creators to make a living while giving audiences and fans the opportunity to communicate with creators directly and to request what they want to see the most from their favorite musicians, artists and more.

Here’s a current example of weeBID in action: Greg received a request from a fan, asking him to make a video on how to play piano with “good feel”. This idea attracted a bid of $50, and Greg responded to the idea with a tutorial video on his Weekly Piano YouTube channel. You can view the response here. This is just one example of how weeBID can serve both you and your fans. With more creators using the app as well as a wider audience using it to engage with them, we hope to see many more.

How weeBID is different from other crowdfunding platforms?

weeBID is a fan-initiated crowdfunding platform. We touched on this above, but here we will explain what this means and how it sets weeBID apart from other platforms.

On other crowdfunding sites such as GoFundMe, Patreon and Kickstarter, the creator proposes an idea and sets up the crowdfund, asking their audience for money. weeBID turns this model on its head, since it’s the fans that are submitting the ideas, which are being passively received by the creator.

What are the benefits of this? Firstly, it puts more control in the hands of the audience. They’re playing a more active role by proposing what they want to see, and they’re more likely to put money into their own proposed crowdfunds than into an idea that’s been proposed to them. It also allows more ideas to be generated, including ones that the creator might not initially have thought of themselves without the input from their audience. For example, Greg Spero found that the videos that were requested by his fans on his Weekly Piano YouTube channel turned out to be the most popular on the channel.

That’s weeBID in a nutshell. Hopefully you can see how it can be a valuable tool to you as a creator, helping you develop a closer relationship with your audience and allowing you to find new support for your work.