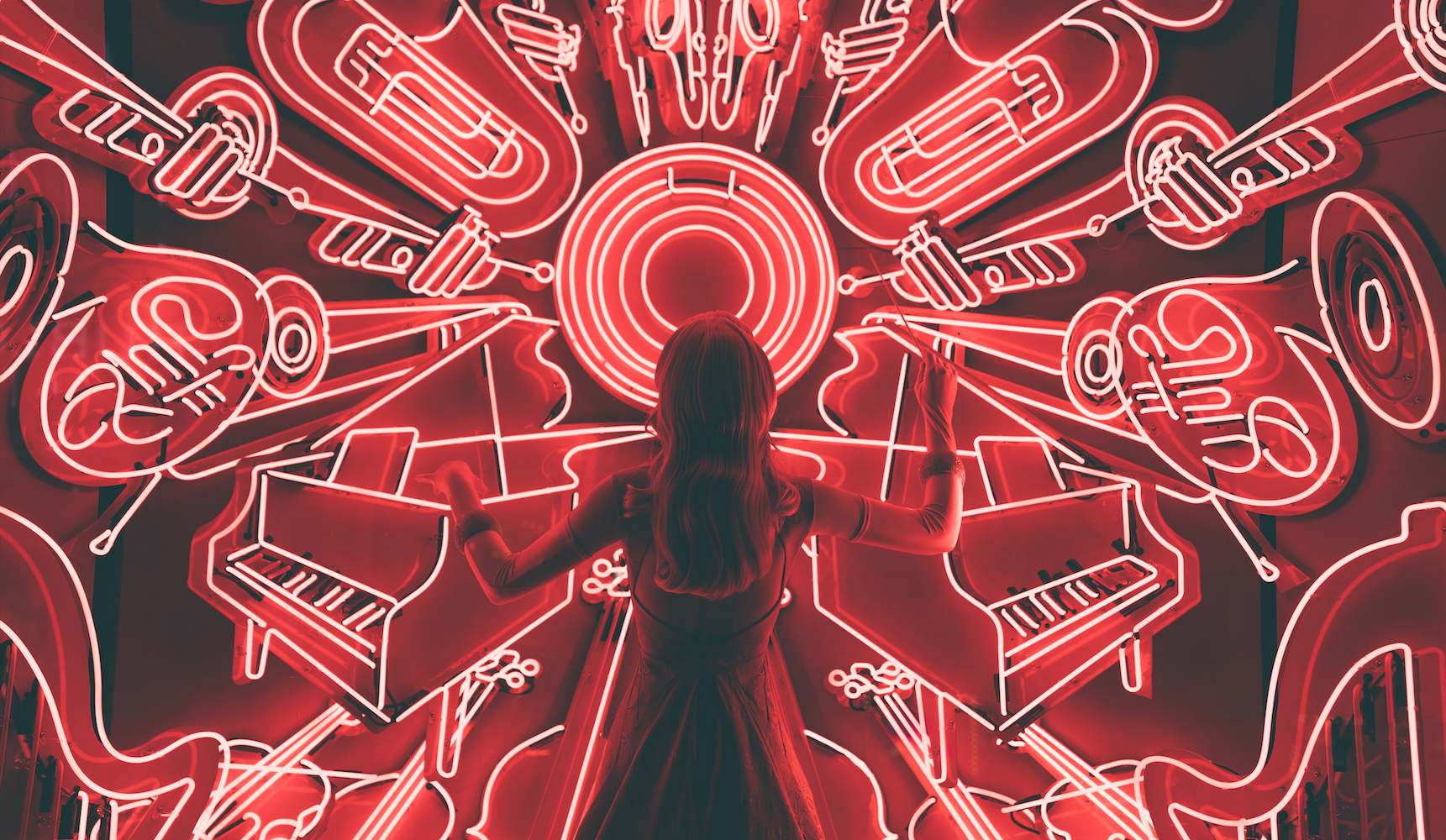 Imagine having access to a jazz legend like Herbie Hancock. What would you ask him? weeBID is a new digital platform that enables just that: fans can submit ideas to a creator and crowdfund the response.

When I saw that Herbie Hancock was on the platform it got me thinking hard. What could I ask Herbie? What would you ask Herbie? I ended up turning to his autobiography for inspiration. One passage about his time with Miles Davis caught my attention. “During my time with the Quintet, the latest equipment was the German-made UHER portable reel-to-reel tape recorder, so I became obsessed with using it to record our performances…” So Herbie has a stash of unreleased recordings of every gig he did with Miles? He was in Miles’s band for six years. How many of these sessions did he record? What if we could persuade him to release these to the public?

Herbie’s time in Miles’ band is widely regarded as some of the finest music ever made. My personal favourite, the 1964 Carnegie Hall concert with Tony Williams on drums, Ron Carter on bass and George Coleman on tenor saxophone is absolutely sublime. I can’t think of any better music, ever. If you think we’ve already heard everything this band has to offer, think again. About this band, Miles wrote in his autobiography, “The music we did together changed every fucking night: if you heard it yesterday, it was different tonight. Man, it was something how the shit changed from night to night after a while. Even we didn’t know where it was all going to go.” Miles also wrote about Herbie’s obsession with recordings, “the very first thing that he would do was to get up under the goddamn piano and fix his tape recorder up so he could record everything”. So I set up a request to Herbie on weeBID. "In your brilliant book, you talk about how you recorded all of your gigs with Miles. Can these be released to the public?". I bid $80 on the idea to get the ball rolling. I’ve yet to find out if Herbie likes this idea or not. But I’m quite sure many fans of his, Miles, Wayne Shorter, Ron Carter, and George Coleman would be very excited to hear this music.

This is where you come in. If you like the idea of these tapes being released, you can visit weeBID and help crowdfund the project. Small amounts of support go a long way. What else needs to happen for this project to work?

If Herbie likes the idea, he may ask his manager to figure work out the logistics. The old tapes would need locating. They probably need to be baked, so they don’t degrade on playback. They would need to be digitized and optimised for sound quality. And someone would have to listen to it all and decide what was worth releasing. No doubt, lawyers would have to work out the rights. But all Herbie has to do is say “yes” and can get his manager to take care of the rest. There may even be opportunities to use new technology with these tapes. Perhaps the recording could be set up with the new fangled blockchain Non Fungible Tokens (NFT) so that the copyright, royalties and piracy could be controlled. Maybe each track or each performance could be auctioned with an NFT. Maybe they could be released on Quincy Jones’ OneOf NFT platform. If they released one track a week, maybe there would be several years worth of releases.

If you would like to help me persuade Herbie to dust off these precious tapes and give them a new lease of life, I would encourage you to view Herbie’s profile at https://herbie.weebid.app and join me in the crowdfund.